Kidding comes to an end

So, it would seem that kidding may well be over - for the moment at least.  Minnie has produced a fine young man to end with and I think I may well be able to start sleeping back at home with Marmite later this week!

Our little poorly black girls are doing really well.  After a very bad end to last week, they suddenly turned a corner and even the tiniest one is now feeding well and shouting for her breakfast when I walk into the barn in the morning.  It just shows that you can't give up on them ... 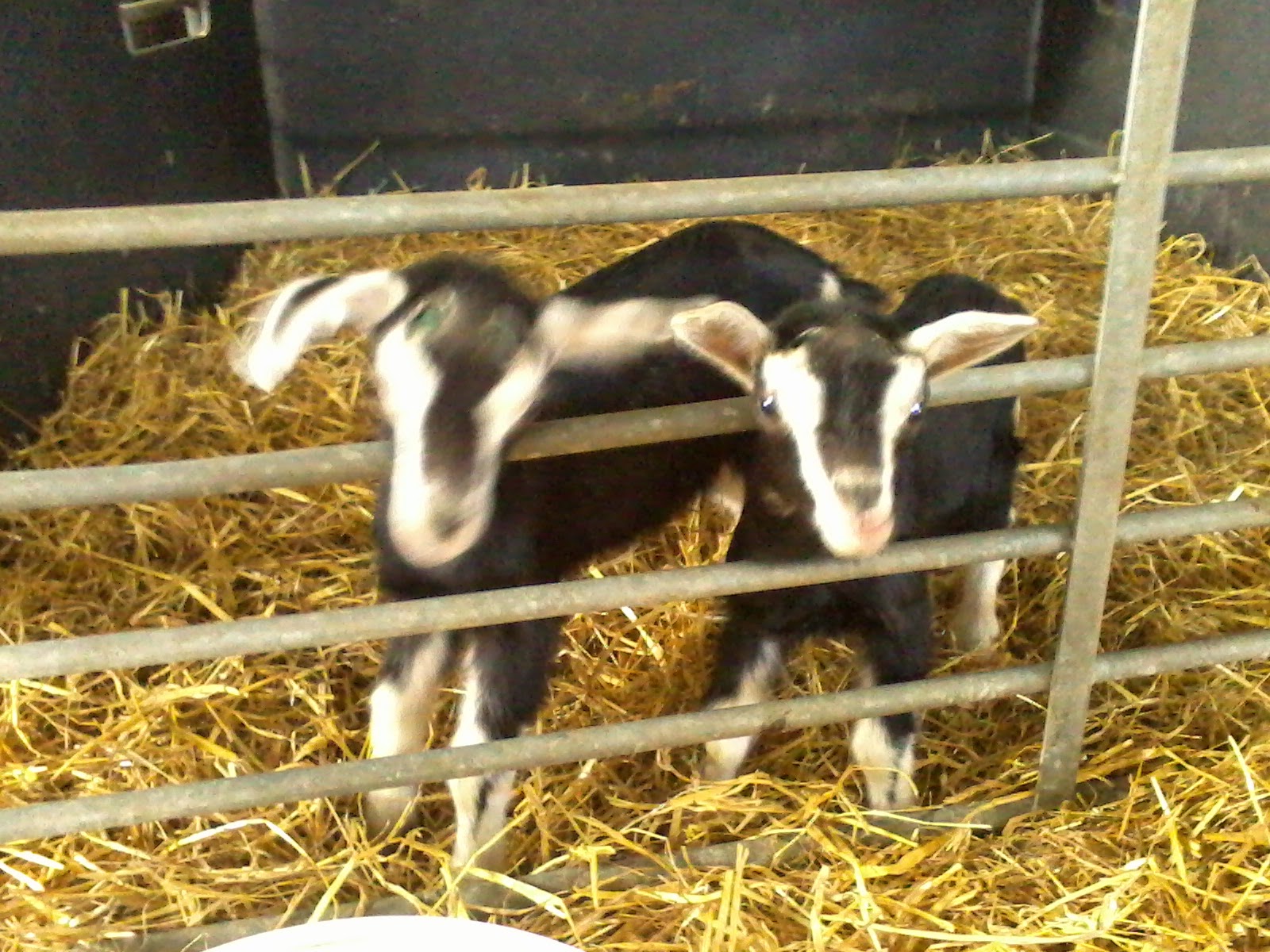 Both of those girlies are Beamish daughters and you may remember that our handsome Beamish tends to throw kids with very characteristic faces.  This little chap is the spitting image of his dad! 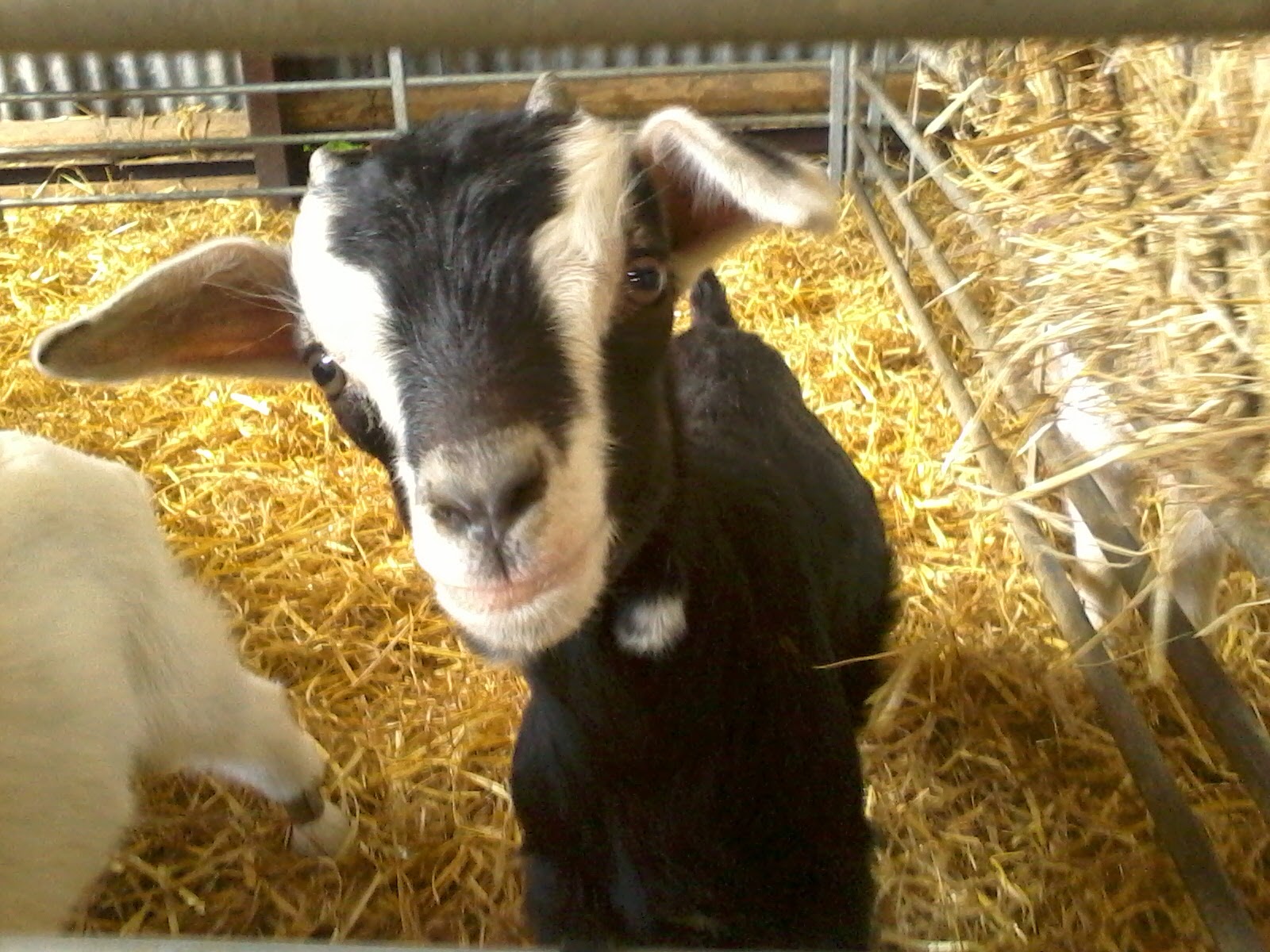 And one of Cleo's little men seems to have developed the most ridiculous ears.  A bit blurry but you get the general idea.  Looks like one of those Gremlins (from the film).  Totally ridiculous and seem to get more so every day. 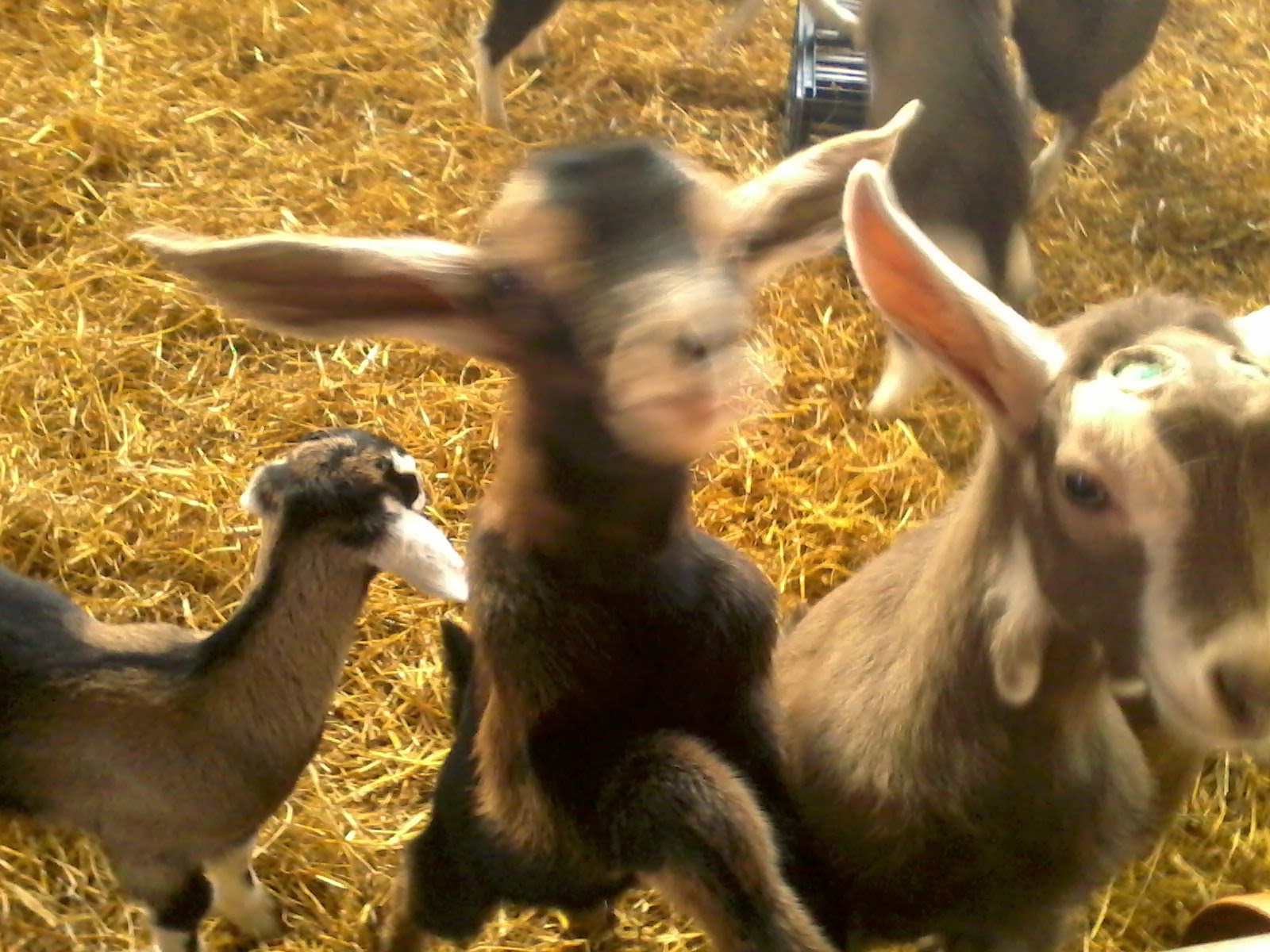 The oldest kids are now 2 months old (doesn't time fly?!) and they are getting quite large. 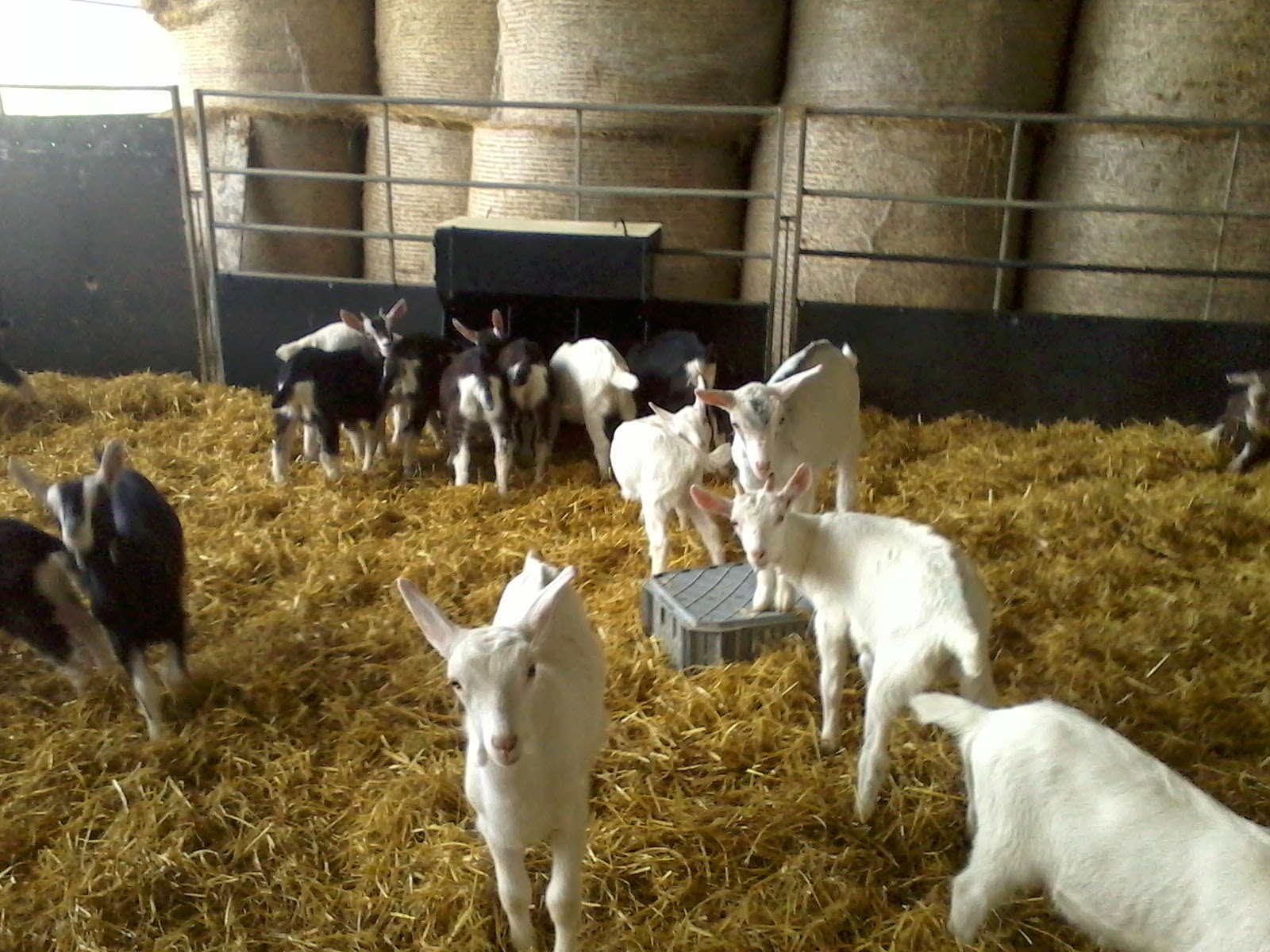 One especially handsome chap is Cassie's son Caesar who will be going to Somerset to work as a stud male.  Look at the size of him! 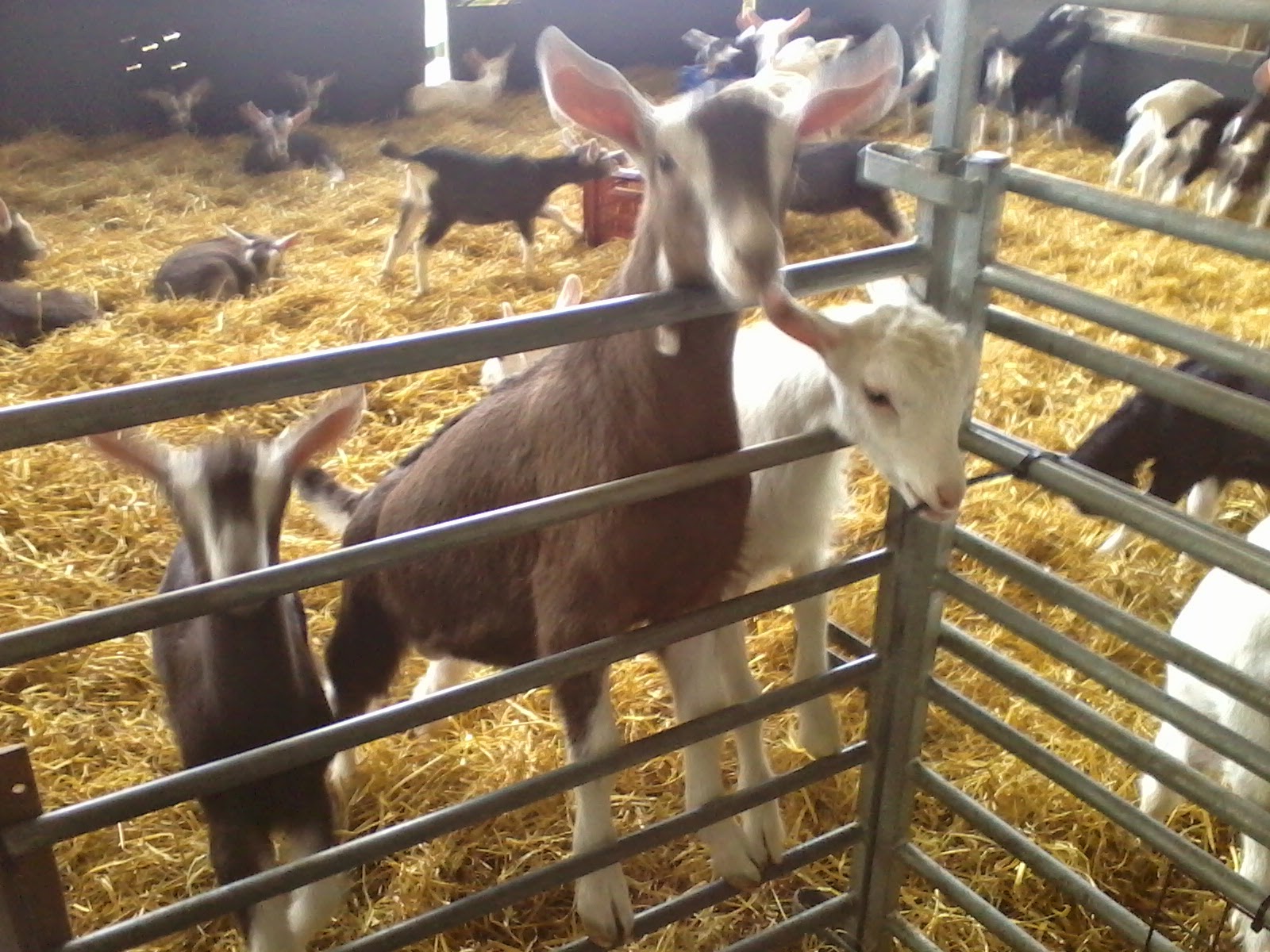