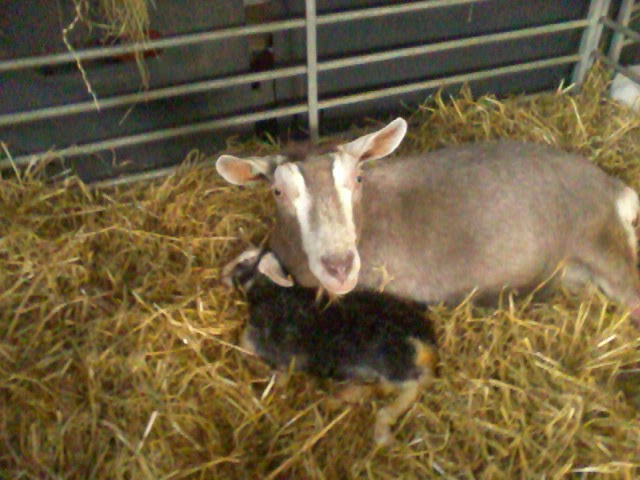 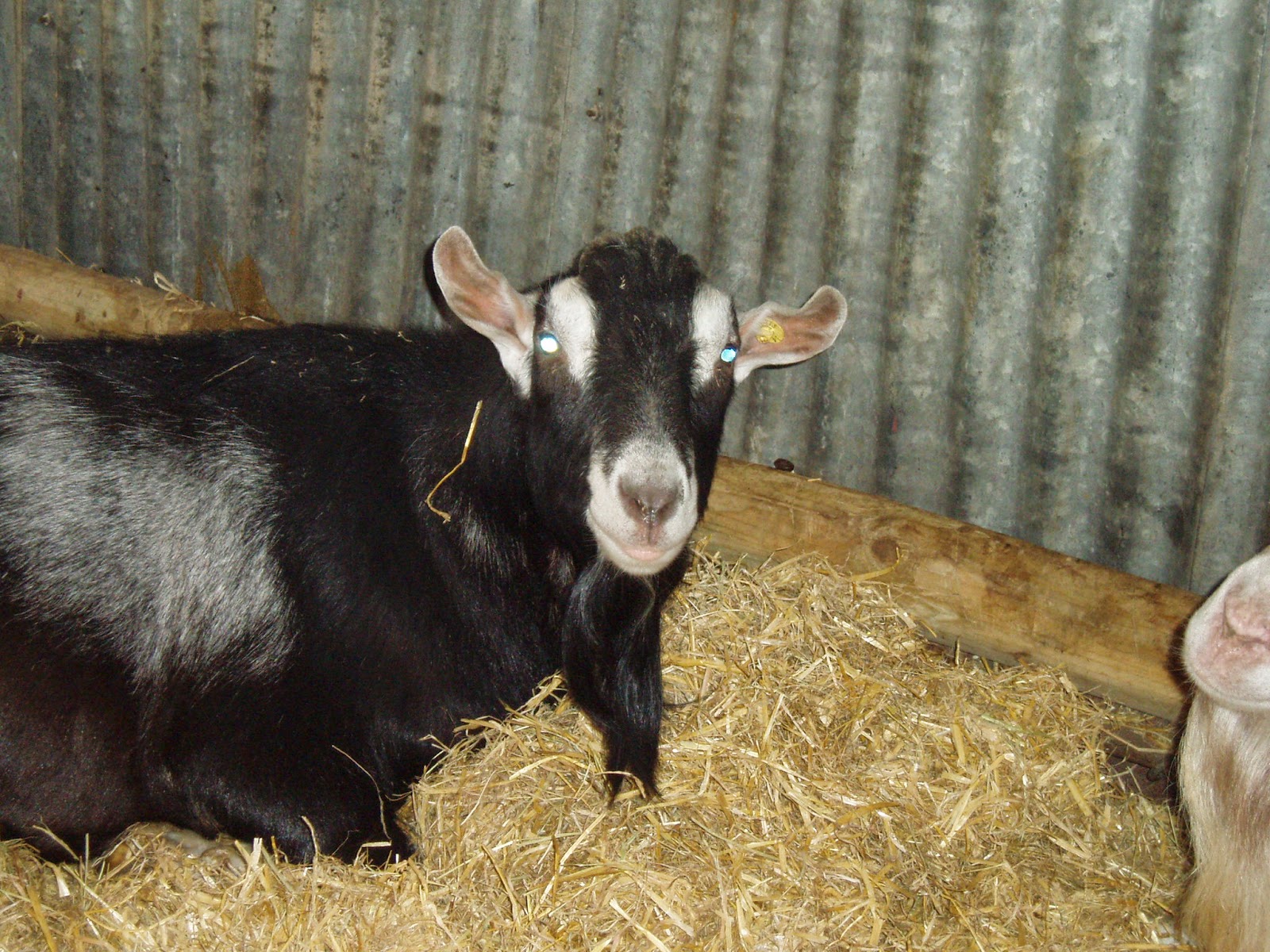 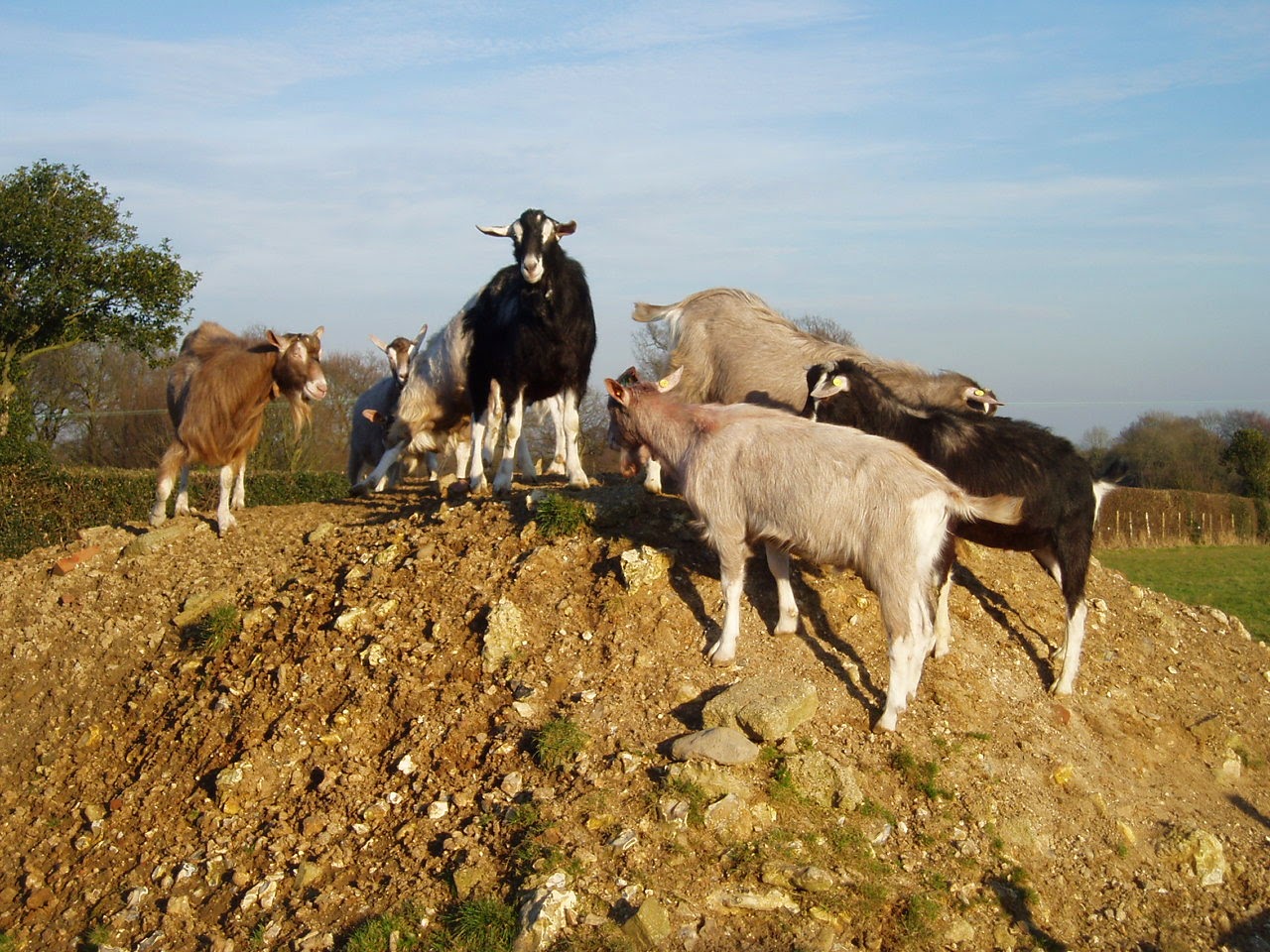 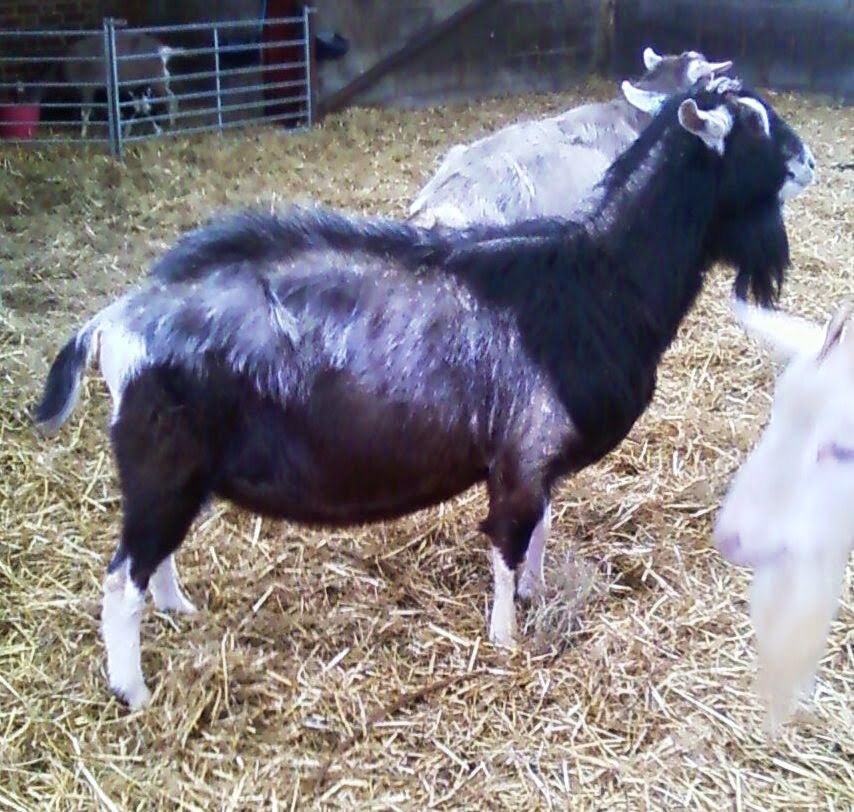 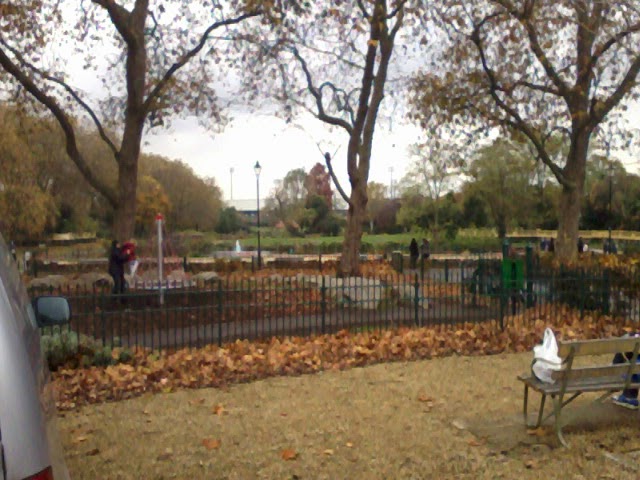 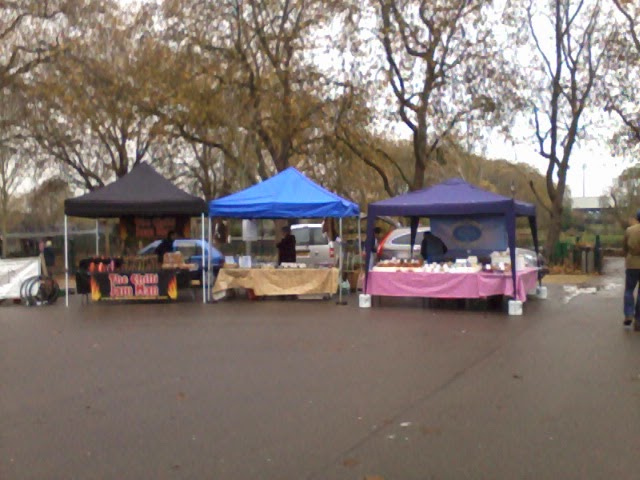 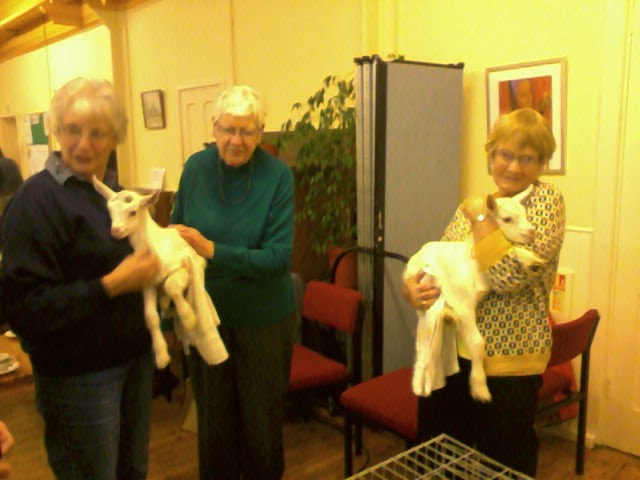 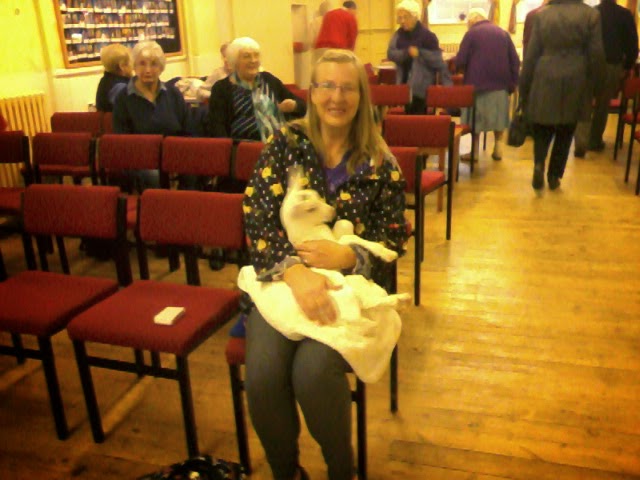 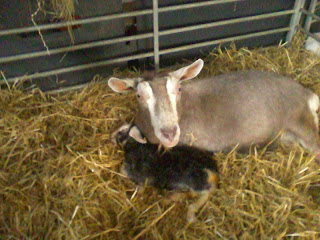 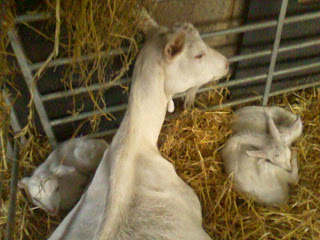 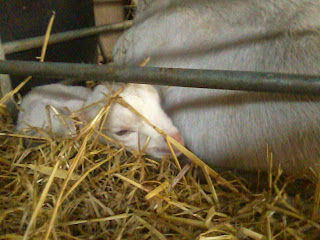 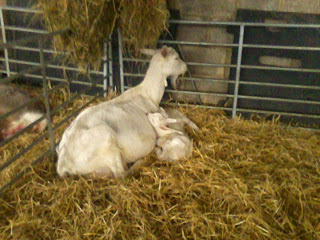 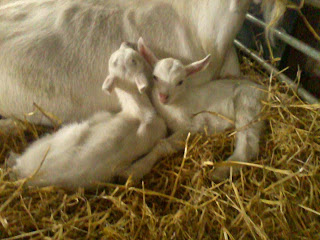 And then there were three ..

Well, three MORE .. to be exact.  Seems like kidding is becoming a year-round event.

We have been keeping a close eye on one of those suspiciously plump Mary goats as we suspected that there may be more to her waistline than just hay.  And she proved us right ...  these three little people appeared just in time for lunch on Friday: 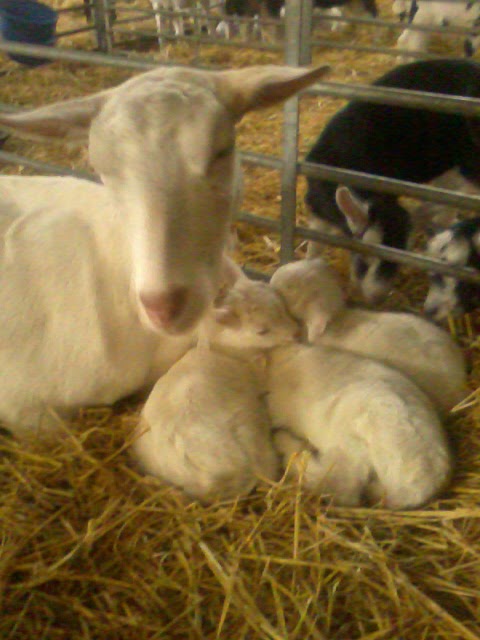 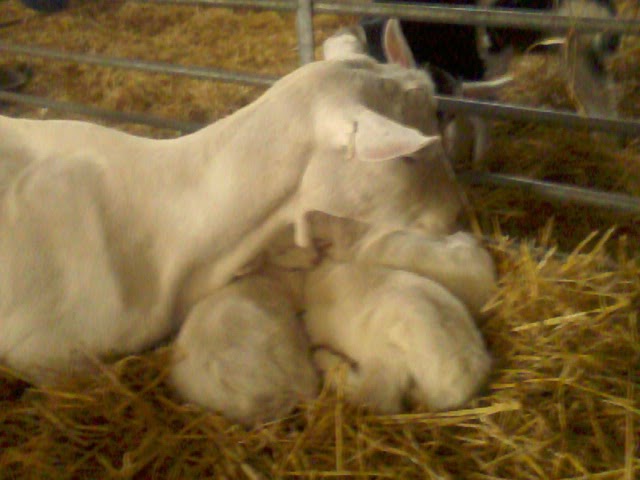 Two males and one female.  Kimono is a great mum and loves her new babies.  She is very attentive - always cleaning and feeding.  But occasionally she does manage a little nap, as you can see.

Meanwhile, we have released the young goatlings from their pens with Hugo and Fenn .. and, boy, were they excited to be free again!!  Lots of running and skipping about ... Here they go!

This is getting to be a bit of a habit ... Here I am again, not in the goat shed.  In Taunton, actually.  A rather lovely part of the world which is hosting the Autumn Goat Veterinary Society Conference at Taunton Racecourse tomorrow.

I left Kent in pouring rain with a van full of frozen milk for our wholesaler in Sussex and then came across country through Sussex and Hampshire to arrive in Taunton just as darkness fell.  It was a lovely drive through some beautiful scenery and I never touched the motorway once!  Of course, it was a great excuse to pass by my favourite place in the whole world .. Stonehenge. 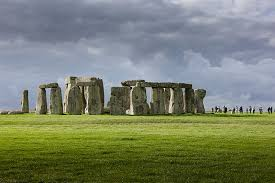 As is my habit, I am staying at a Farm Stay B&B - a beautiful place called Pound Farm on the edge of the Quantock Hills just a few miles out of Taunton.  I always like to stay on farms and am looking forward to having a look round in the daylight tomorrow morning.  The scenery is always stunning in Somerset and I think it will be a nice frosty morning tomorrow.

Last week seemed to fly by as there was so much going on.  We had a lovely work experience student called Connie spend some time with us.  As well as doing the usual goatie work, we also had her moving furniture (as goatie assistant Anita was moving house) and packing cheese as Dairy Fairy Julie was laid up with a very badly injured knee).  Here's Connie all dressed up and ready to pack cheese: 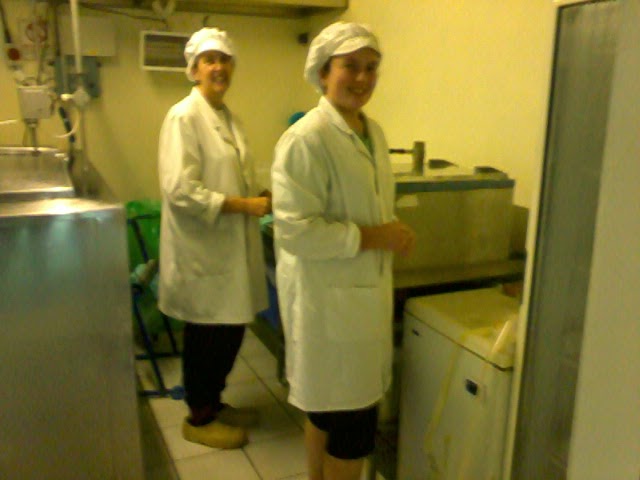 She was a great help and was happy to muck in with all the extra non-goatie jobs that we had to get done!

Little Thumbelina goat is growing very well.  Her sight has continued to improve and she seems to be able to see everything now.  Her funny little back leg is still strange though, so I think she may end up as a bit of a 3-legged goatie.  However, she does use it occasionally and I did see her scratching her head with it this morning, so I don't think it is completely useless. 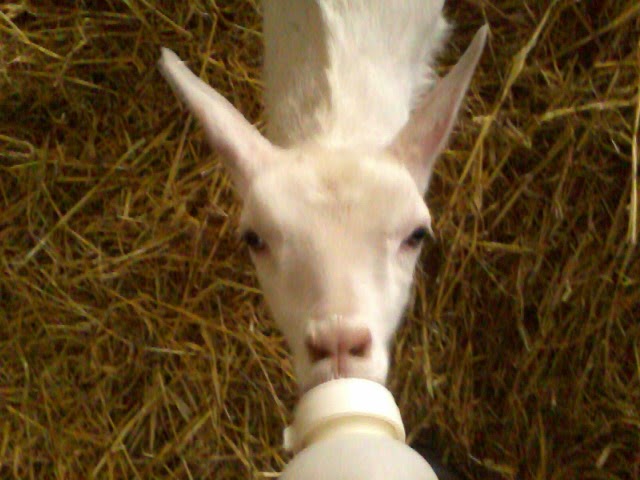 Perdi's two little chaps are also doing well.  Mum has gone back in with the herd and so we are bottle feeding them now.  Hungry little people they are! 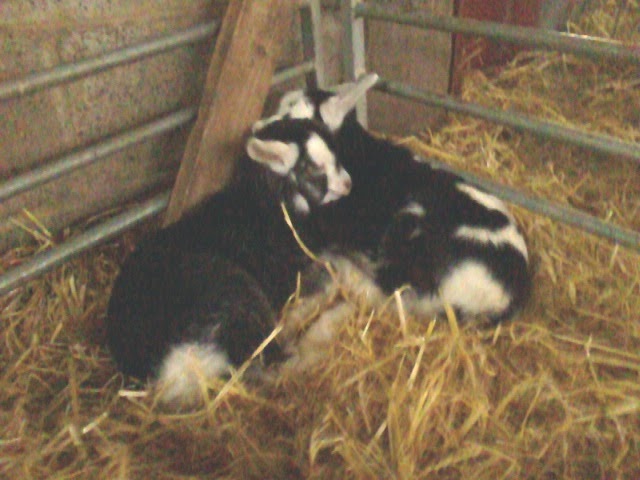 And young Fenn is hard at work with the ladies.  He has a permanent harem of some lovely young goatlings and we also send him a grown-up lady every so often!  Hugo is also busy with a group of ladies and it would seem (fingers crossed) that he is actually performing to standard this year! 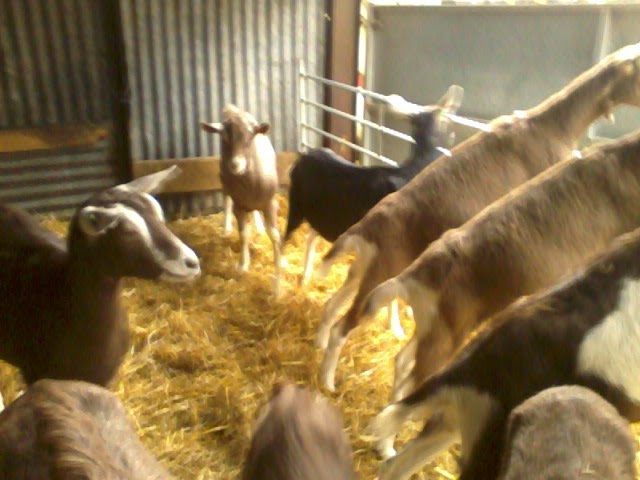 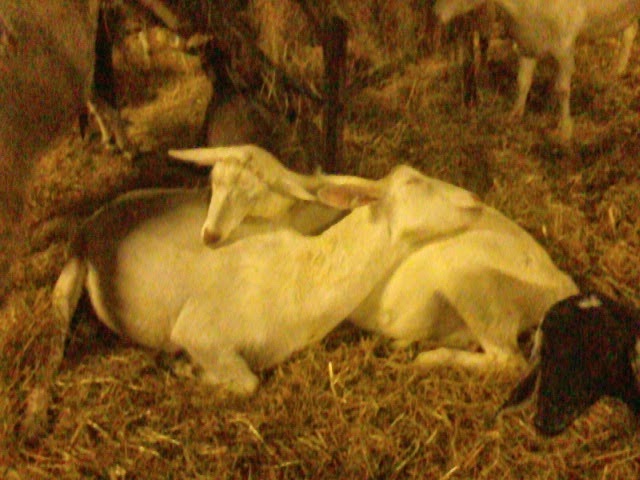